Governments and other stakeholders all over the world are faced with the challenge to mitigate problems of urban concentration through improved planning and design of sustainable urban zones and transport systems. What role can the European construction industry play in this, both within Europe and worldwide?

EIC and CFCI have invited high-level speakers from the EU Commission, from the Finnish government, from urban administrations, from international research institutes and from the industry to present their strategies for and experience with improving accessibility of urban infrastructure while fostering sustainability.

The workshop will discuss drivers of urban concentration and what we can learn from international case studies in order to take on challenges facing urban planning and transport in the 21st century. The goal of the workshop is to analyse the current trend of rapidly growing urban populations and the resulting great challenges in urban planning.

CFCI warmly welcomes you to Helsinki, the capital of Finland. The city has a population of around 630,000, with a total population of over 1.4 million in the capital region. Helsinki was chosen as the World Design Capital for 2012. The city was the venue for the 1952 Summer Olympics and for the 52nd Eurovision Song Contest in 2007. In its 2011 Quality of Life survey, Monocle magazine ranked Helsinki number one on its list of the 25 “most liveable” cities in the world. The Economist magazine’s Global Liveability Ranking of 2016 listed Helsinki at ninth place among 140 cities. 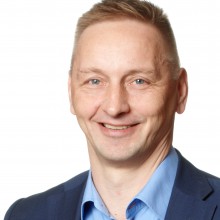 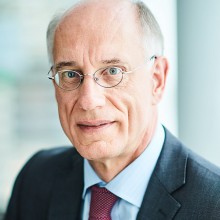 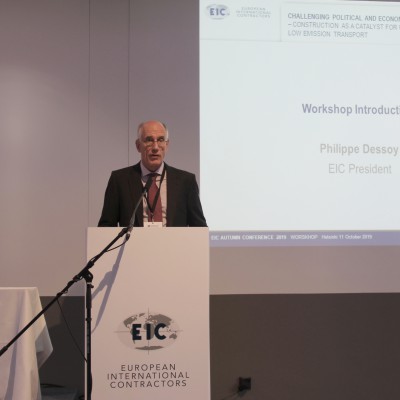 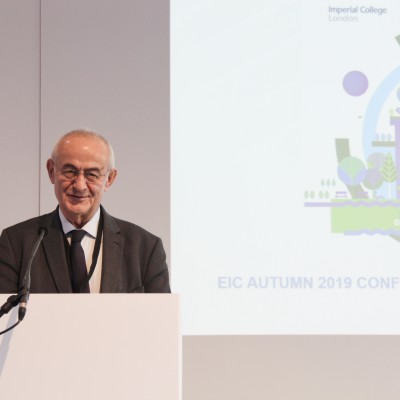 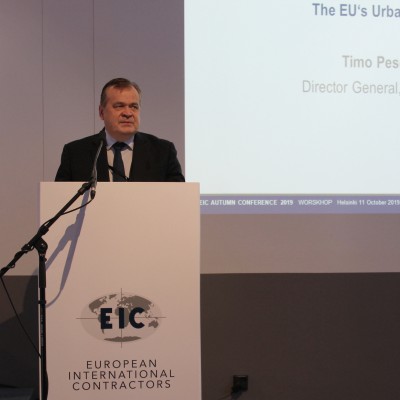 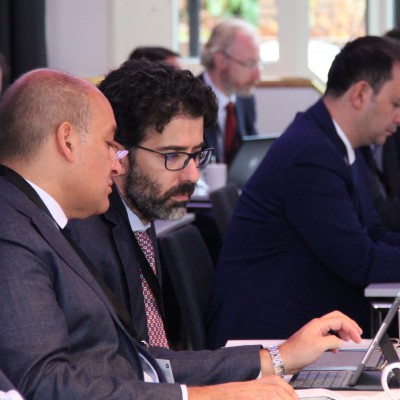 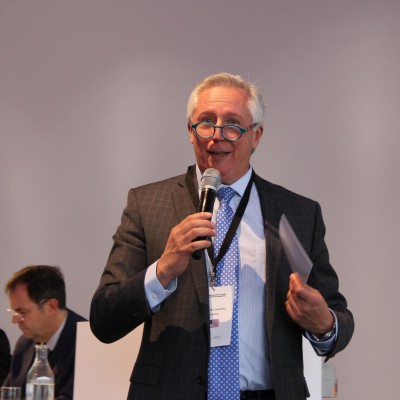 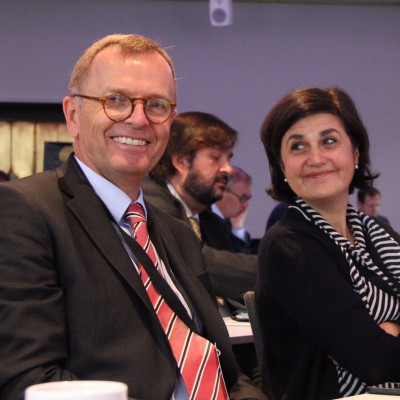 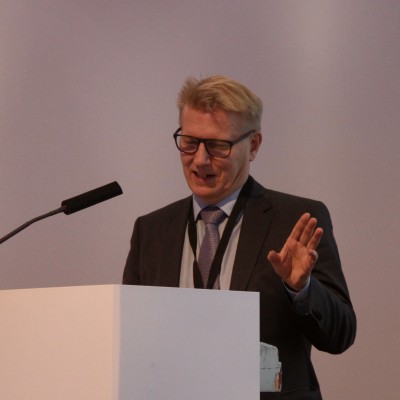 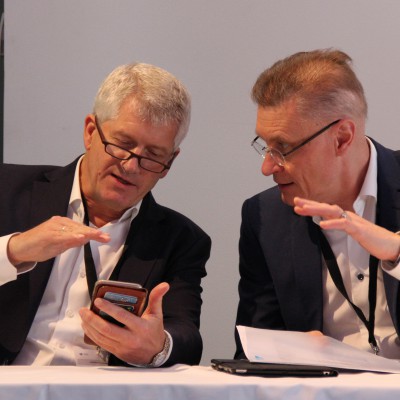 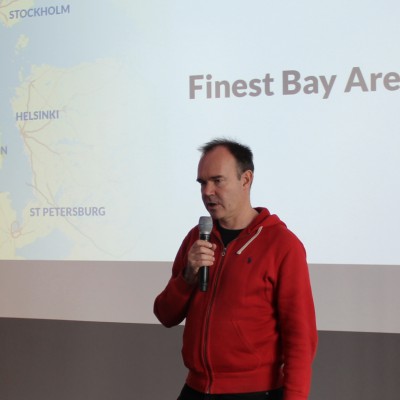 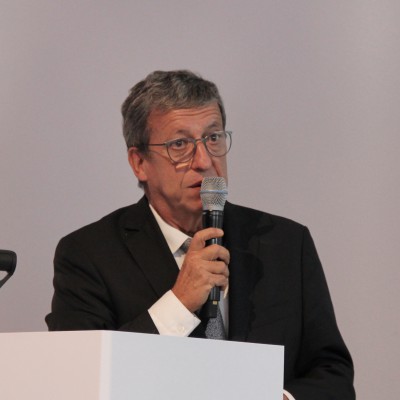 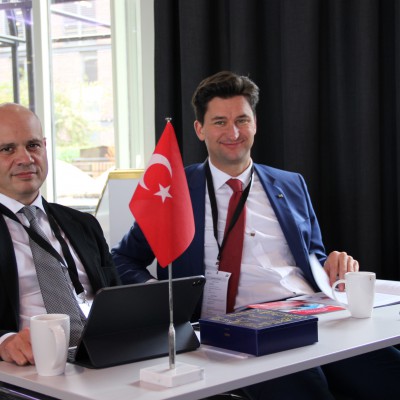 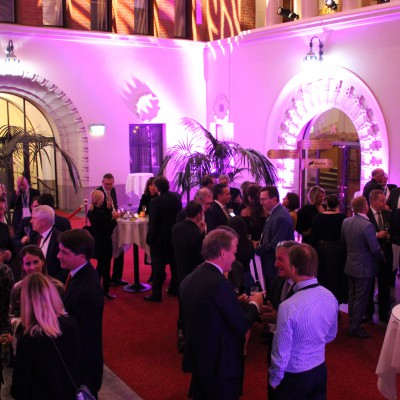 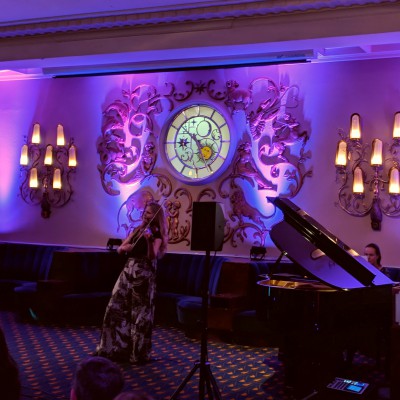